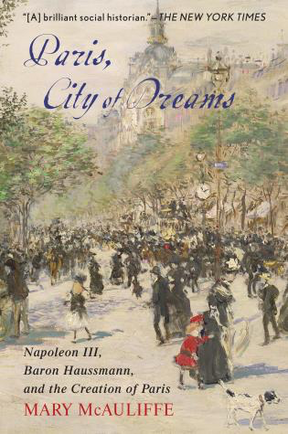 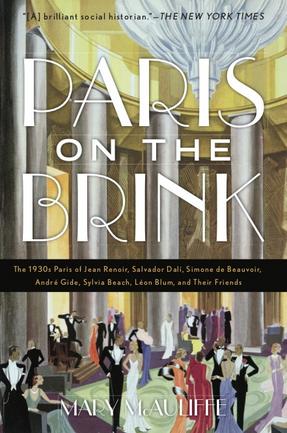 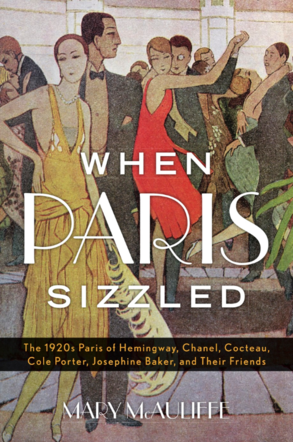 The Paris of Monet, Zola, Bernhardt, Eiffel, Debussy, Clemenceau, and Their Friends

Dawn of the Belle Epoque is the story of those extraordinary years from 1871-1900, when Paris emerged from military defeat, siege, and a bloody uprising into the full flower of the Belle Epoque.  These were vibrant and seminal years, as seen through the eyes of luminaries such as Monet, Zola, Debussy, Eiffel, Marie Curie, and other pioneers as they successfully struggled with the forces of tradition.​​​

The Paris of Picasso, Stravinsky, Proust, Renault, Marie Curie, Gertrude Stein, and Their Friends through the Great War​

Paris in full flower at the turn of the twentieth century, where creative dynamos set their respective circles on fire with their revolutionary visions and discoveries.  But all was not well in this world, remembered in hindsight as a golden age.  Wrenching struggles between Church and State as well as between haves and have-nots shadowed these years, as Paris marched relentlessly into and through the Great War—a cataclysm that would brutally bring the Belle Epoque to its close.​ 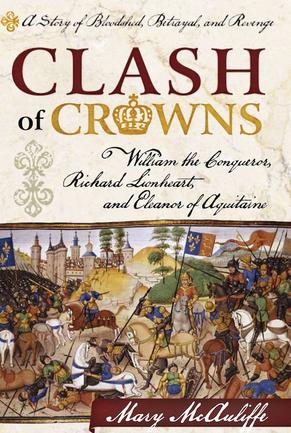 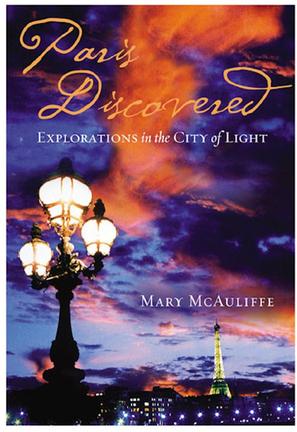 Vividly written and generously illustrated, with a detailed orientation map, Paris Discovered will delight anyone wanting to learn more about Paris, whether armchair travelers, first-time visitors, or those already familiar with the City of Light.

​“Mary goes where no American writer has gone before. With historical precision and boundless passion, she reveals a Paris we never knew existed.”
– Mark Eversman, publisher Paris Notes 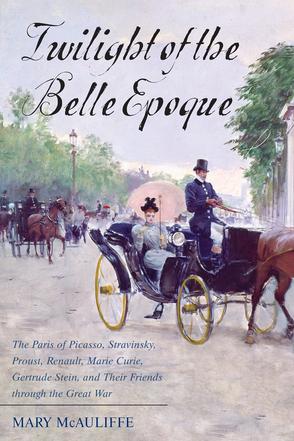 ​Paris on the Brink
The 1930s Paris of Jean Renoir, Salvador Dalí, Simone de Beauvoir, André Gide, Sylvia Beach, Léon Blum, and Their Friends
​     Paris on the Brink portrays the City of Light during the tumultuous 1930s, from the Wall Street Crash of 1929 to war and German Occupation.  This was a dangerous and turbulent time, marked by strikes and violence at home and the rise of Hitler abroad, even as glamour prevailed in fashion, and Surrealism sparked new forms of artistic creativity.

Paris, City of Dreams
Napoleon III, Baron Haussmann, and the Creation of Paris
​     Mary McAuliffe vividly recaptures the Paris of Napoleon III, Claude Monet, and Victor Hugo as Georges Haussmann tore down and rebuilt Paris into the beautiful City of Light we know today.

​     "Her reputation as a social and literary historian of Paris already cemented, McAuliffe returns with a detailed history of the City of Light and its nineteenth-century transformation into the sophisticated, envied capital.                 - Mark Knoblauch, Booklist stared review

"If you want to know how Paris came to look as it does, read this book!  Weaving the lives of artists and writers into the tale of the city's transformation, Paris, City of Dreams is also a well-informed history of France's Second Empire and its inglorious end."       - David Bellow, author of ​The Novel of the Century: the Extraordinary Adventure of Les Miserables

​​​​​​​"A vivid and hugely enjoyable narrative of extraordinary times."

The People and Stories of Paris — Mary McAuliffe, author 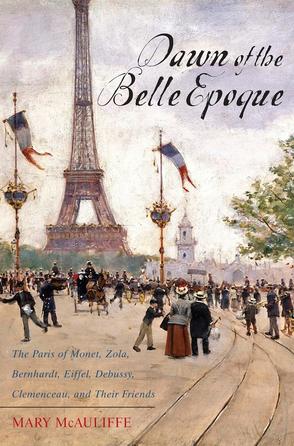 William the Conqueror, Richard Lionheart and Eleanor of Aquitaine—A Story of Bloodshed, Betrayal, and Revenge